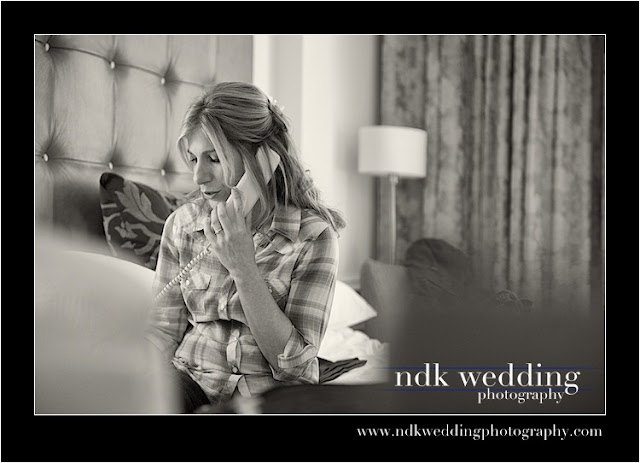 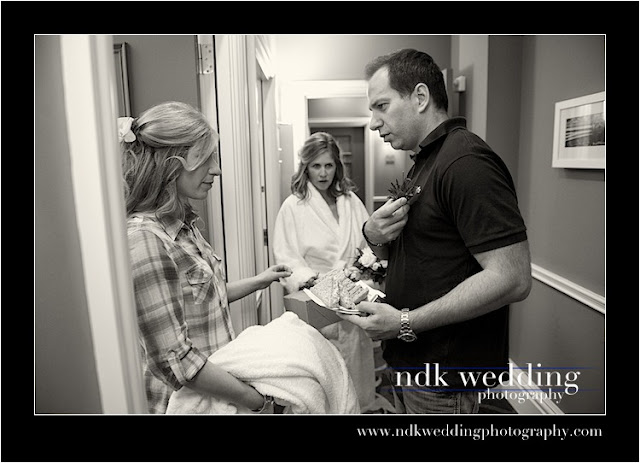 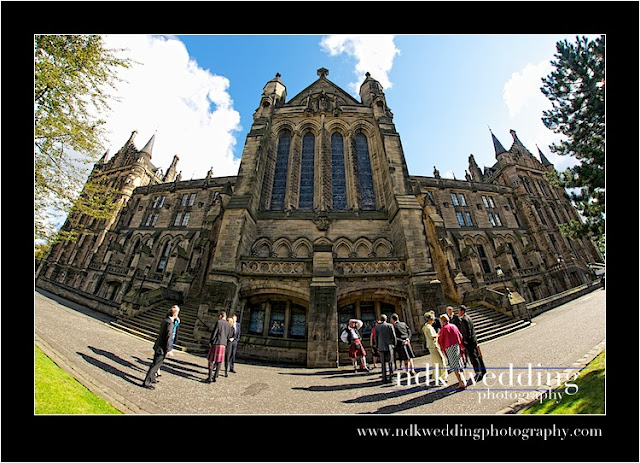 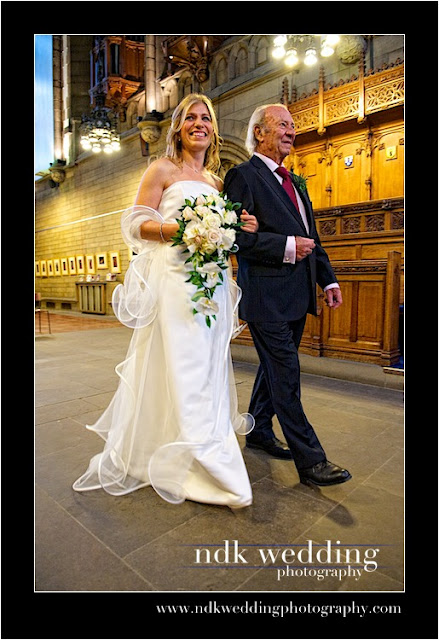 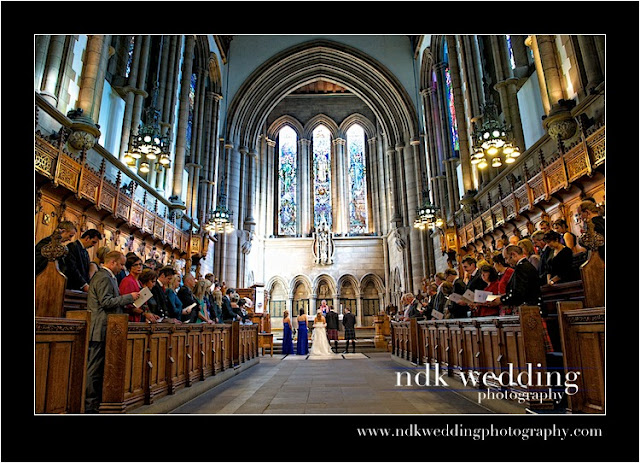 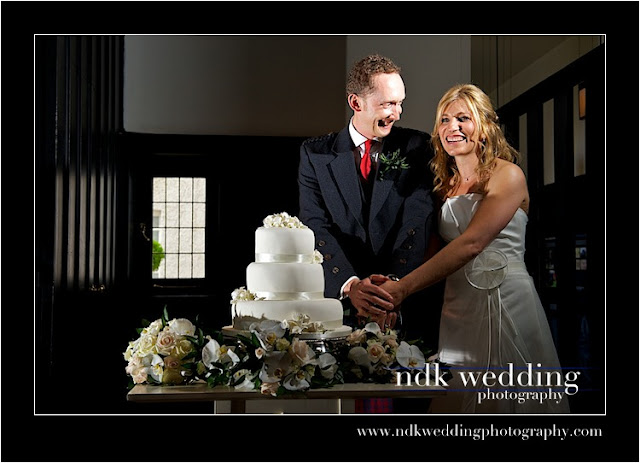 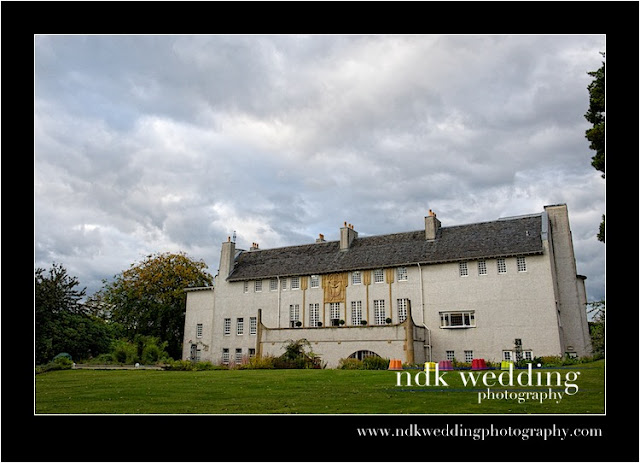 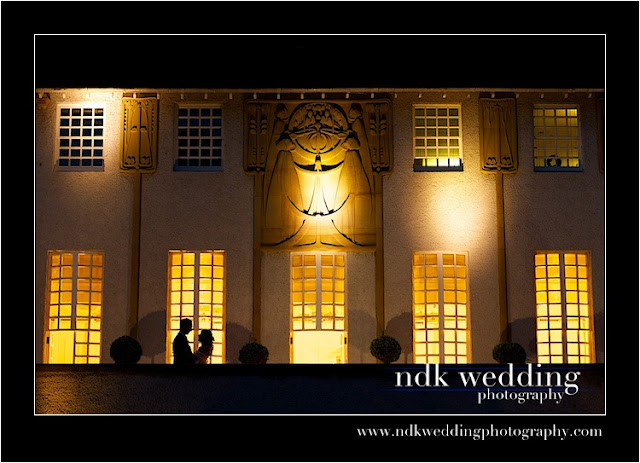 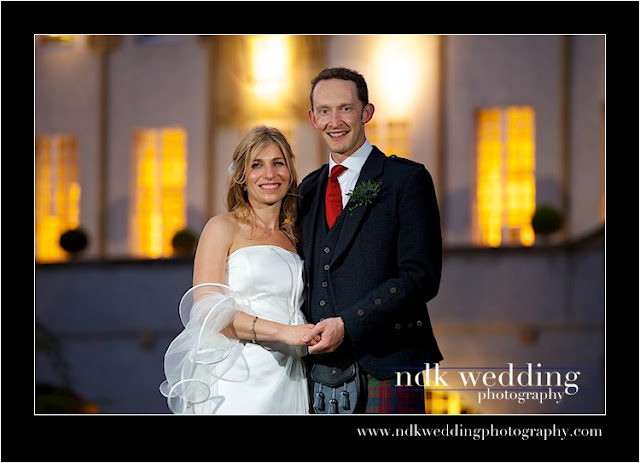 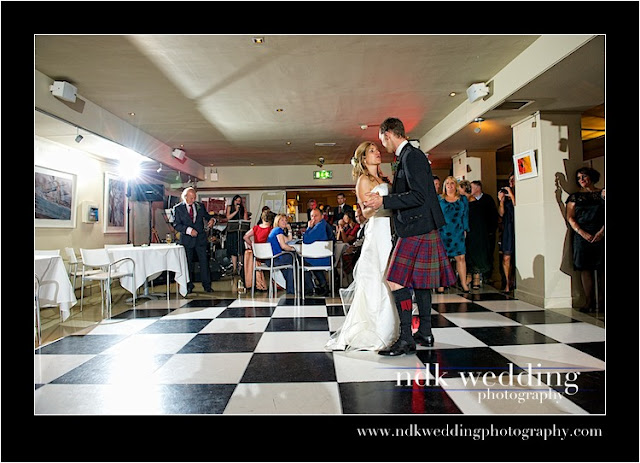 I appear to have been neglecting the blog towards the end of last year, how could I not add Gillian & Kevin's wedding at the Old Cou... 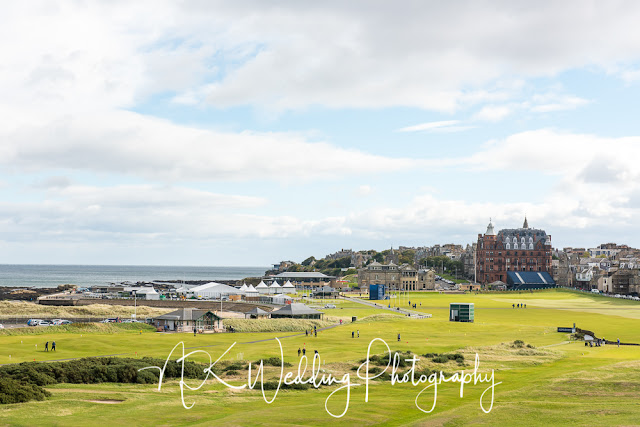